Limor Pupik vs. the gas companies 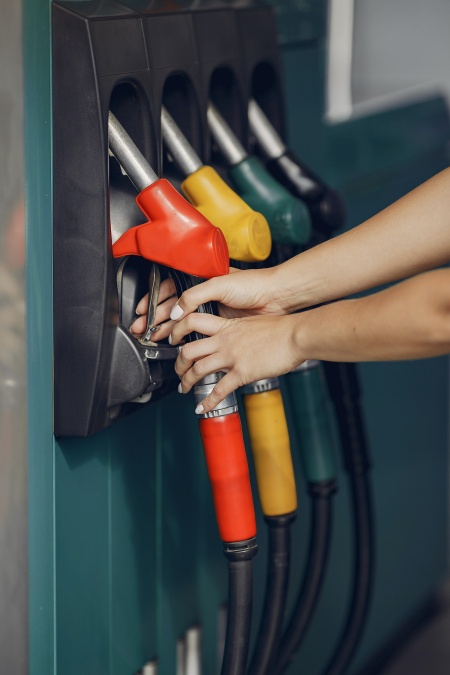 Following the filing of the lawsuit, indictments were filed against those companies in which they were charged with violations of the Antitrust Law. Following criminal proceedings, the companies reached plea agreements with the state, in which, among other things, the period subject to the indictment was reduced to a period beginning in 1994 and ending in 1996.

Following this arrangement, the parties to the class action also reached a settlement and submitted it for court approval. The Settlement Agreement applies only to new customers in the period between 1.1.1994 and 31.12.1997.

As part of the settlement agreement, each of the gas companies undertook to allow each consumer who is a member of the group and will contact it to receive, free of charge and without conditions, a safety installation for self-detection for gas leaks or a voucher giving a discount of NIS 200. This is a benefit at a rate of millions of shekels.

We donated a quarter of a million to Israel Cancer Association

The class action lawsuit against the banks regarding the commissions ended in a settlement in which the five largest banks returned 35 million NIS to the accounts of eligible customers.
Out of the fees we were awarded for this compromise, we donated 250,000 NIS to the Israel Cancer Association. 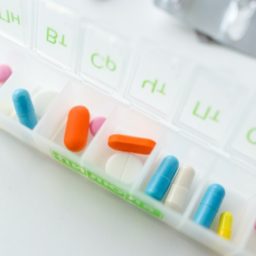 The lawsuit claims that the Maccabi Health Fund charged the plaintiff a deductible in higher amounts than stipulated by law, for the purchase of medicaments at Maccabi pharmacies. As a result of the settlement agreement, Maccabi paid the group members (as well as an additional amount donated by it to the fund for the purchase of medicines for serious diseases that are not in the medicine basket) a total of approximately NIS 6.4 million. 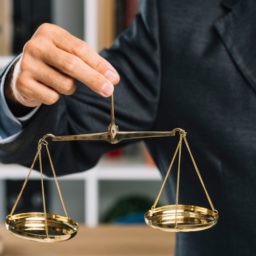 The district court approved a class action lawsuit against a company engaged in online shopping auctions. The lawsuit was conducted as a class action and a ruling was given accepting the lawsuit and stating that all participants must be reimbursed the participation fee they paid in the amount of millions NIS . 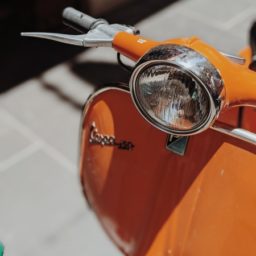 Avi Hirchson vs. Ministry of Transportation

The application was filed on behalf of car dealers who purchased vehicles for commercial purposes, deposited their license with the Licensing Office for a period exceeding one month, but did not receive a pro rata refund of the annual licensing fee for the exempt period, as set forth in the Traffic Regulations. 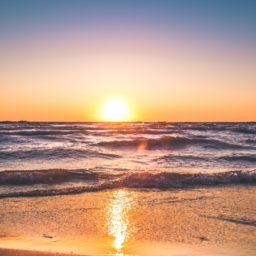 Seashore beaches in Israel belong to the public and access to them should be free of charge (except for certain beaches where payment is allowed). At Poleg Beach in Netanya, a checkpoint was set up a large distance from the beach so that anyone who wanted to reach the beach by car was obliged to use the parking lot for a fee. The lawsuit claims that in this way the municipality is actually forcing the seashore visitors to pay for parking with no other reasonable alternative. The lawsuit ended in a settlement whereby the municipality agreed to allow alternative parking close to the sea – and for free. 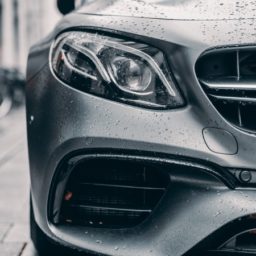 Gamliel vs. Ministry of Transportation

The plaintiff imported a personal import vehicle that did not have a parallel model. The vehicle was classified in group 7, when in practice, according to the calculation in the regulations, it should have been classified in licensing group 2. This means a difference of thousands of NIS in the licensing fee. As a result of this compromise agreement, the Ministry of Transportation returned to the group members a total of approximately NIS 7.5 million. 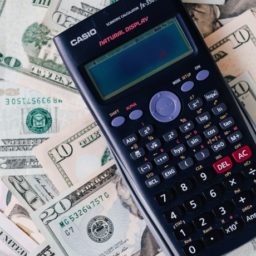 The lawsuit was filed following an investigation conducted by the Antitrust Commissioner against the banks on suspicion of coordinating the prices of the various bank fees. The lawsuit alleges that this conduct of the banks violates a number of provisions of the law, especially the Antitrust Law and the Consumer Protection Law. 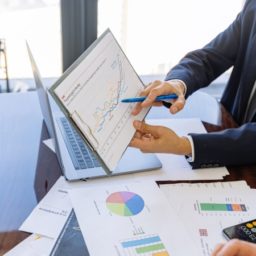 In the application is claimed that the bank overcharged the customers who took foreign currency loans on the basis of “LIBOR” interest. Overcharge was made because the bank has rounded up the LIBOR rate to the nearest 1/8 percent without informing customers about it. As a result, the Bank returned to those customers a total of approximately NIS 13.5 million.