Welcome to OUR
Law OFFICE

Adv. Ram Dekel, a graduate of the Tel Aviv University’s Law Faculty in 1985, embarked on an independent career in 1988.

The office, located on the 20th floor of the “Rothchild 22” tower in Tel-Aviv. 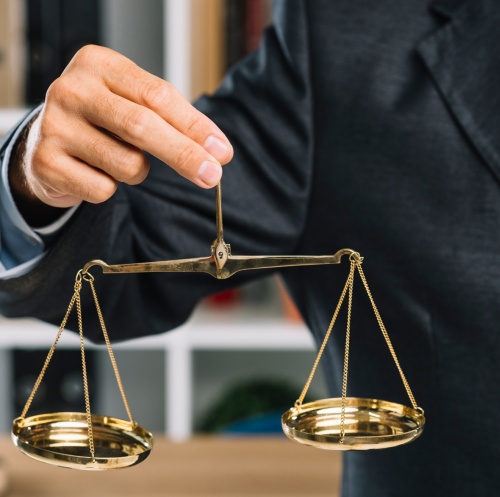 The office’s lawyers appear regularly before the various courts as well as other judicial forums such as appeal committees, tribunals and the like. Though specializing mainly in commercial law, the office deals with a variety of areas, such as commercial transactions, real estate, contracts, the capital market, liquidations, and more.

One of our specialties is representing clients vis-a-vis banks, in which framework we have already handled hundreds of cases, among them large and quite complex ones, in a variety of matters such as the auditing of accounts, breach of agreements, lifting of restrictions, bankruptcies, realization of mortgages, liquidations, guarantees and the like. In tens of cases, we have reached exceptional compromise agreements between our clients and the different banks.

In recent years, we have filed over 40 class actions in various matters (in Israel and US). Though the area of class actions is a relatively new and evolving one, requiring expertise as well as a considerable investment of time and resources, we have seen great success in this area of practice. We believe that the filing of class actions is also a public calling and a paramount tool in private enforcement where the public authorities prove impotent or the criminal law provides no adequate answer.