Minority shareholders in Arcaffe have filed a lawsuit to prevent discrimination

Minority shareholders in Arcaffe have filed a lawsuit to prevent their discrimination against the controlling shareholder and CEO.
According to them, Yaron Yarkoni deprives them of their rights while making in the company as in his own, makes important decisions on his own,
hides information from them, deprives them of critical moves that may harm the company’s financial stability and even bring it into insolvency,
while depriving them of their basic right to information 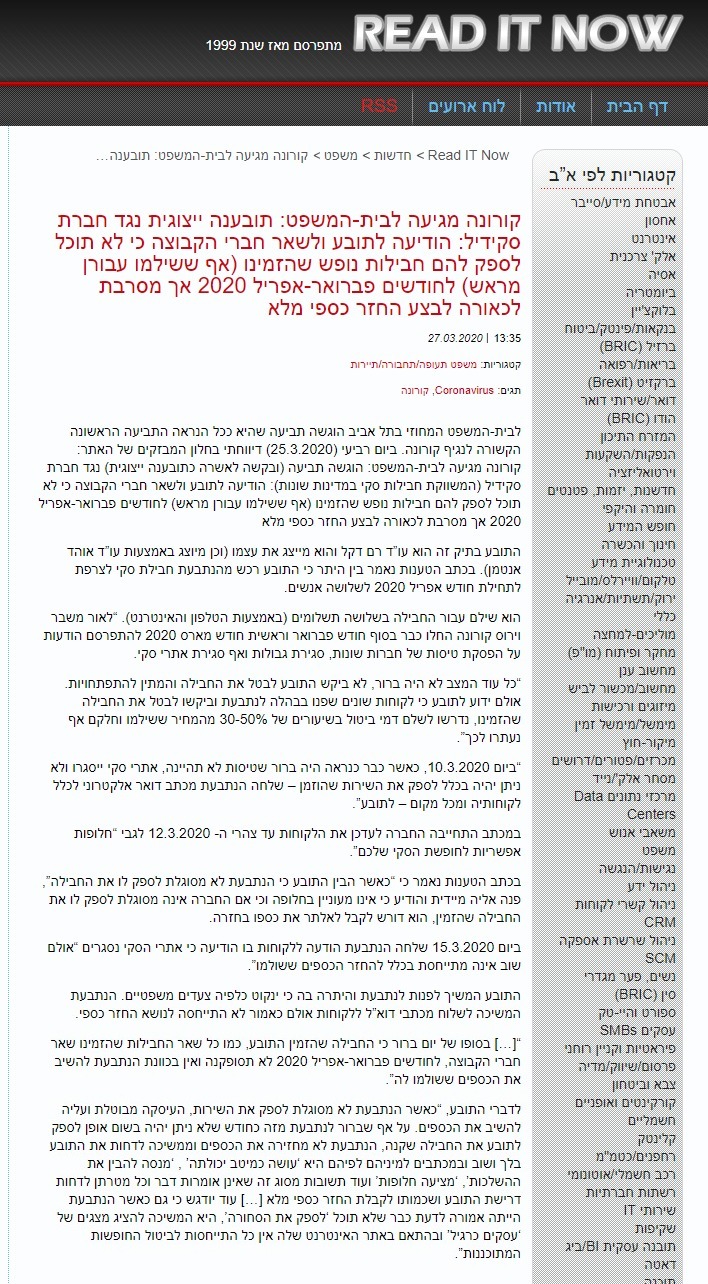