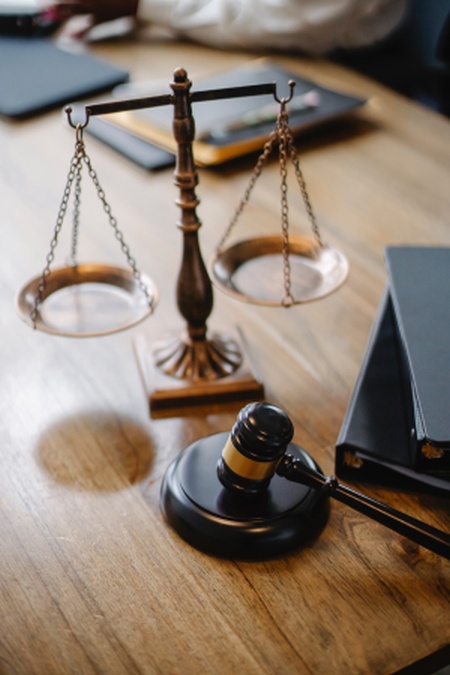 The Central District Court (the Honorable Justice Prof. Ofer Grosskopf) approved a request to file a derivative action amounting to NIS 380 million on behalf of Discount Investments Ltd. (of the IDB Group) against 15 directors of the company who approved the acquisition of Maariv newspaper and the provision of additional loans to the newspaper from the company’s sources – a move that resulted in losses for the company in cumulative amounts of NIS 380 million over a year.

The judge accepted the plaintiffs’ claim that the directors acted with extreme negligence The directors have not presented an economic plan or business plan that would explain the motives for the deal and how to make the acquired company profitable as Mr. Dankner claimed that brought the deal to the board.

The judge noted that no director stood up and asked obvious questions or in Andersen’s language: to shout that the king is naked The judge rejected the defendants’ claims that Maariv’s acquisition made business sense to create synergy with the group’s business and ruled that there was no business reason and that there was also a reasonable possibility that this was done to satisfy the shareholder. The derivative action was approved as a precedent and rejected directors claim that the exemption and indemnification granted to them by the company should be respected.